Arizona Hobbies has never seen the original Volume 1 of The Union Pacific Type. That title has long ago been out-of-print. Arizona Hobbies does sell brand new copies of the second volume which are numbered and signed by the authors.

The book Union Pacific Big Boy has been out-of-print for at least 5 years now. An updated book is expected but it will come after the return to steam of Big Boy # 4014 and it's operation. As of 1 May 2019, the title Little Look at Big Boy is also sold out and out-of-print. It will not be reprinted. 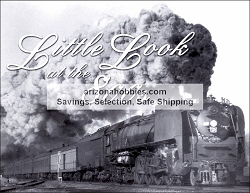 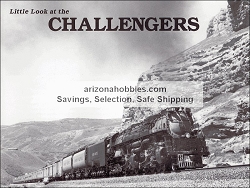 Little Look at the Challengers
$8.95
In Stock
Add To Cart 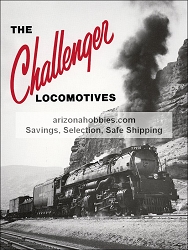 The Challenger Locomotives
$39.95
In Stock
Add To Cart 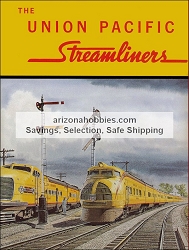 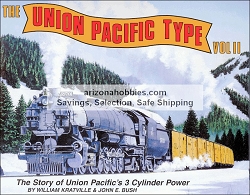 Union Pacific Equipment
$34.95 27% Off
Discontinued when sold out.
Add To Cart
TOP
0 Items